Social and Emotional Learning is having its latest fifteen minutes, and as I’ve written before, I’m not a big supporter. It’s not that I don’t believe in SEL; I’m certain that it’s not only important but actually unavoidable. But as soon as you start turning it into some sort of area of formal instruction, problems arise.

One such problem is a version of a problem we have in other areas–the notion that certain “skills” can be taught and measured in a vacuum.

Reading even more so. We have plenty of evidence, both hard data and anecdotal, that how well you can read something is directly related to how much you know about the topic. Decoding a bunch of symbols into the sound of a word is easier if you, somewhere in the process, you recognize the word. And decoding on its own is simply a technique for “word calling”– the act of reading a word out loud without having the slightest idea what it actually means. Comprehension is a house built on the foundation of prior knowledge.

Why do some folks keep trying to cast these as free-floating “skills”? I suspect that in the last decade or two, it has been driven by the desire to generate data. If reading and critical thinking are free-floating skills, then we can test for just those skills. That has given us some bizarro testing scenarios in which the test designers try to control for elements that are interwoven with the “skills” for which they want to test.

So to eliminate a child’s vocabulary and comprehension from decoding skills, we get the DIBELS assessment that requires children to decode nonsense configurations of letters. To eliminate prior knowledge in reading comprehension and critical thinking tests, we subject children to tests involving topics about which they could not possibly have prior knowledge, like a reading about trade patterns in twelfth century Turkey (I wish I were making that up, but I’m not).

The “skills” model also runs into trouble because it often reduces the concept of the skill, like assuming that skill of loosening a screw always involves turning it counter-clockwise, when reading comprehension and critical thinking are far more open-ended processes that do not necessarily yield a single possible correct answer.

The problems of defining these as free-floating skills are many (and it’s worth noting that many of us in the education world who disagree about plenty of other things actually agree about this). And it’s not hard to see how the “skills” trap would be bad news for SEL as well. 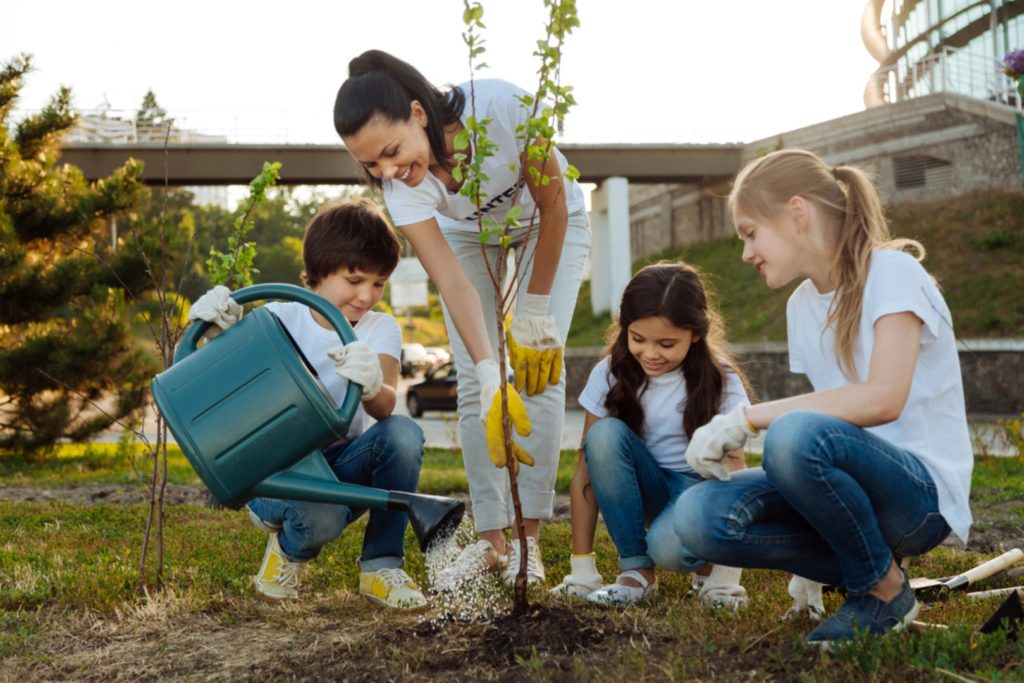 Nor can reducing SEL to a “skills” model make it susceptible to data assessment and collection. Assessing character via test is on par with those job application quizzes that ask questions like, “Is it ever okay to steal from your employer.” The results will tell you nothing except how good the test taker is at guessing what they’re supposed to say, because SEL is impossible to eliminate from human interactions, and the interaction involved in an assessment has its own special set of conditions and cues. It is impossible to assess character with a multiple choice test.

SEL is susceptible to the same wrongheadedness that has damaged other areas of instructions in schools. As with reading and critical thinking, we know what works– a mindful approach to growing these “skills” while doing the regular work of the classroom. For SEL, that means play and a space to be human beings in the classroom. Better not to do formal SEL at all than to repeat the same old mistakes.